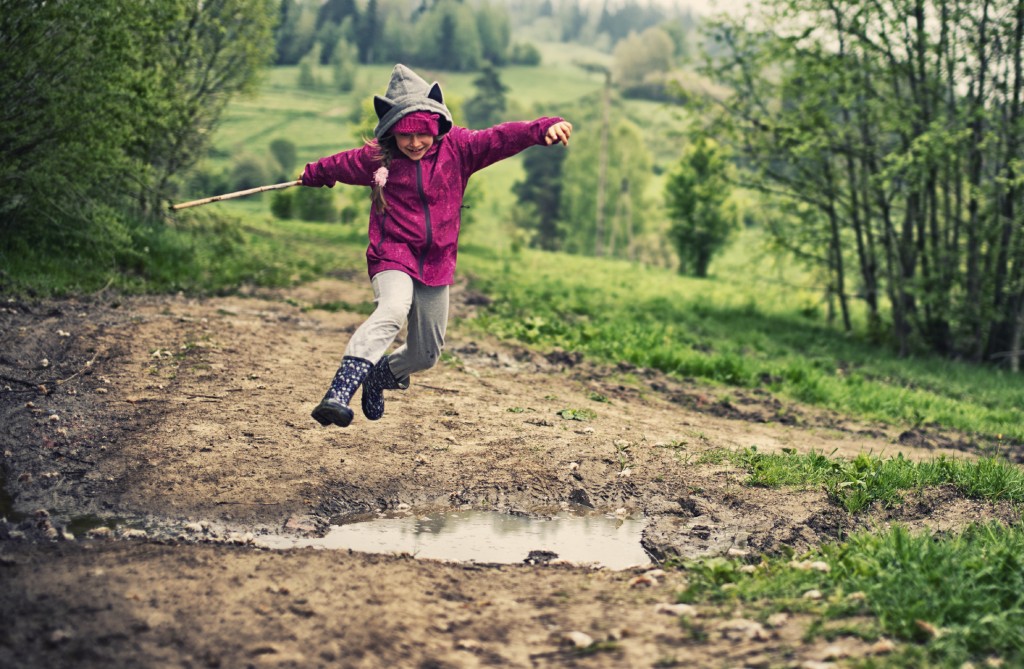 In the past, man relied solely on his observation of the sky and the way plants and animals behaved to predict the weather. Accumulated experience was handed down in rhyme or linked to certain dates, and inevitably was not that reliable.

Seaweed and pinecones were traditionally used in foretelling the weather. But while a piece of seaweed might well become slimy when humidity is high, an open pinecone is not a reliable indicator of dry weather.

However, dandelions close when it clouds over and scarlet pimpernels close when humidity increases.
High-flying swallows are probably chasing insects on updrafts of warm air, which is a sign of stable, fine weather.

On the other hand, cows lying down are more likely to be simply chewing the cud or
resting rather than waiting for rain. But bees do not like the wet weather and will remain by the hive if rain is on its way.

‘Red sky at night, sailor’s delight, red sky in morning, sailor’s warning’ has its roots in the bible (Matthew 16:2-3) and often holds true. British weather usually comes from the west, so a clear evening sky heralds fine weather, while a red morning sky can be caused by high cirrus clouds at the leading edge of a front. Similarly, the high wispy clouds of ‘Mare’s tails and mackerel scales’ indicate an approaching front.

Many ditties refer to the moon. Cloudless night-time skies in winter allow the heat of the day to dissipate quickly and, without a breeze, ‘clear moon, frost soon’ was often a reliable predictor of a cold snap. The tiny ice crystals in thin, high cloud can refract the light of the sun or moon to create a soft surrounding radiance, and ‘Halo around the sun or moon, rain or snow soon’ foretells the possibility of an advancing front with its precipitation.

Rainbows can be striking phenomena and are caused by the refraction and reflection of sunlight through droplets of moisture in the air. They always appear in the opposite direction to the sun and in the afternoon often materialise after a heavy shower. However, ‘Rainbow in the morning gives fair warning’ indicates rain in the west and generally heading your way.

Some sayings associated with special days; Candlemas Day (2nd February – a double winter), St Swithin’s Day (15th July – forty days’ rain) and Michaelmas Day (29th September – snow at Christmas), are pure superstition and have become established because people only remember the years on which the prophesy was fulfilled.

Short-term area meteorological forecasts can be reasonably accurate, but a reliable long-range prognosis is a much greater challenge. In Wales they say ‘When you can see the hills, it’s going to rain; when you can’t see the hills, it is raining!’

Want to know more about the countryside? This post was taken from The Countryside Companion, available in our online shop and in all good bookstores.